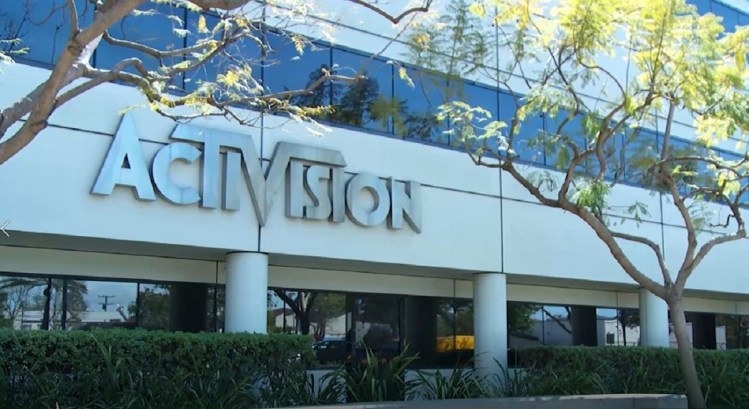 Join gaming leaders, alongside GamesBeat and Facebook Gaming, for their 2nd Annual GamesBeat & Facebook Gaming Summit | GamesBeat: Into the Metaverse 2 this upcoming January 25-27, 2022. Learn more about the event.

Nintendo has joined fellow console makers PlayStation and Xbox in expressing concern over the Activision Blizzard scandal. An internal email reveals the company is also taking action in response to the new reports, but it’s not clear what those actions are.

The Wall Street Journal last week published a report detailing new allegations of sexual harassment, discrimination, and subterfuge at Activision Blizzard, some of them implicating CEO Bobby Kotick. In response to this report, employees staged a walkout and several have since signed a petition calling for Kotick’s resignation. They are joined in that by some of the Activision Blizzard stockholders, who also called for the resignation of two members of the board of directors.

Two other notable figures who responded to the allegations are PlayStation boss Jim Ryan and Xbox boss Phil Spencer. Both have said in internal emails to their staff, that they do not approve of the reported behavior of Activision Blizzard and has reached out to the company to say so. Now Nintendo has apparently joined that, as Fanbyte obtained an internal email penned by president Doug Bowser.

Bowser’s email echoed sentiments expressed by Ryan and Spencer, saying that he found the story “distressing and disturbing” and that they “run counter to my values as well as Nintendo’s beliefs, values and policies.” He also said that Nintendo had been “in contact with Activision, have taken action and are assessing others.” Ryan, in his email, said he’d “outreached to Activision immediately after the article was published to express our deep concern and to ask how they plan to address the claims made in the article.” Spencer suggested Xbox would be taking action as “this type of behavior has no place in our industry.”

The 2nd Annual GamesBeat and Facebook Gaming Summit and GamesBeat: Into the Metaverse 2

So far, it’s not exactly clear what actions that Bowser, Ryan, and Spencer will take or have taken in response to these reports. At the time of writing, Bobby Kotick is still CEO of Activision Blizzard.

GamesBeat’s creed when covering the game industry is “where passion meets business.” What does this me